Sileo is only second to Cydia when concerned its popularity. And thanks to the developers, Sileo installer is now updating to better service confirming its compatibility over Chimera and unc0ver jailbreak tools. So learn all about the latest update to Sileo in v1.7.1.

The latest update to Sileo package manager brings better compatibility overall together with the support to Chimera and Unc0ver jailbreaks. Through the update, team Sileo is targeting better support together with a number of improvements. So it now works faster and more efficiently after jailbreak.

When it is checkra1n jailbreak times, team Sileo tried its best to work for a separate checkra1n port. But when that happened to be just a try for the first time, team Sileo has taken its next attempt. So this time with the support of Diatrus which you might feel quite familiar if you already have experience through unofficial Sileo port.

What is more about Sileo package manager?

Diatrus is popular for his third-party Sileo port which brought the chance to have both Cydia and Sileo on the same device.

When opening with Sileo v1.7.1 the new installer also no longer swaps all of checkra1n’s bootstrap mechanisms that are essential. The only exclusion to the above-mentioned statement is APT, and possibly, this has consequences for Cydia on the jailbreak checkra1n.

In addition to the big news above, it is good to see Sileo getting updated for both Chimera and Unc0ver jailbreaks at this stage. So if you have Chimera for iOS 12, you have the chance to hands on the new Sileo update to take its benefits in speed and work support. In fact, the updated Sileo is faster and supported with essential improvements.

iOS jailbreak is getting updates regularly keeping everyone interested in satisfied to the fullest. First it was Checkra1n that won all attention of jailbreak community which then changes to unc0ver. And by the latest updates, we see Chimera 13 getting the attention of all through the recent tweet showing iPadOS 13 jailbreak getting supported with Chimera. So CoolStar will bring something better taking the limitations away from A12 (X)-A13 devices as his plans run far more than what it shows. So if you want to be a part of the jailbreak story, stay signed to all jailbreak news here. 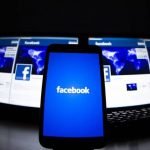 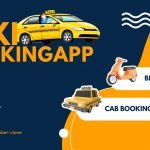 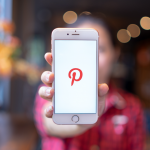 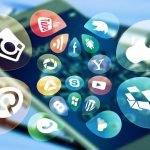 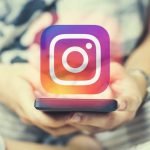 Actually there are a lot of movies and TV shows to keep you busy this weekend on Netflix and Amazon Prime Video. The biggest streamers have lined up from graphic novel-inspired superhero series to Oscar-nominated … END_OF_DOCUMENT_TOKEN_TO_BE_REPLACED

Instagram is one of the popular social media that helps you to share your photos and videos with your followers. Actually, it is an entirely visual platform and photo-sharing application for all Instagram users. … END_OF_DOCUMENT_TOKEN_TO_BE_REPLACED 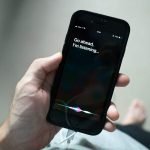 If you work with Siri, maybe you have got this experience. Maybe you have never had this. Siri answers your questions. But sometimes it will insist you unlock your iPhone first. In this article, I hope to discuss … END_OF_DOCUMENT_TOKEN_TO_BE_REPLACED