You are here: Home / Archives for update to Facebook News Feed 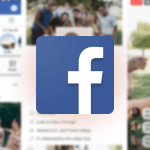 Facebook initiated a big uproar with its change of the News Feed from chronological setting to an algorithmic grade, which never survived for some. When it still allowed categorizing your feed by “most recent”, the choice is anyway concealed in the sidebar and returns normal only after 24 hours. But as marked by developer Jane Manchun Wong, it considered adding tabs to your … END_OF_DOCUMENT_TOKEN_TO_BE_REPLACED 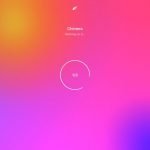 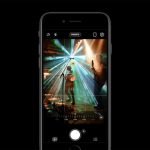 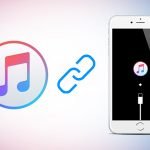 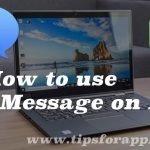